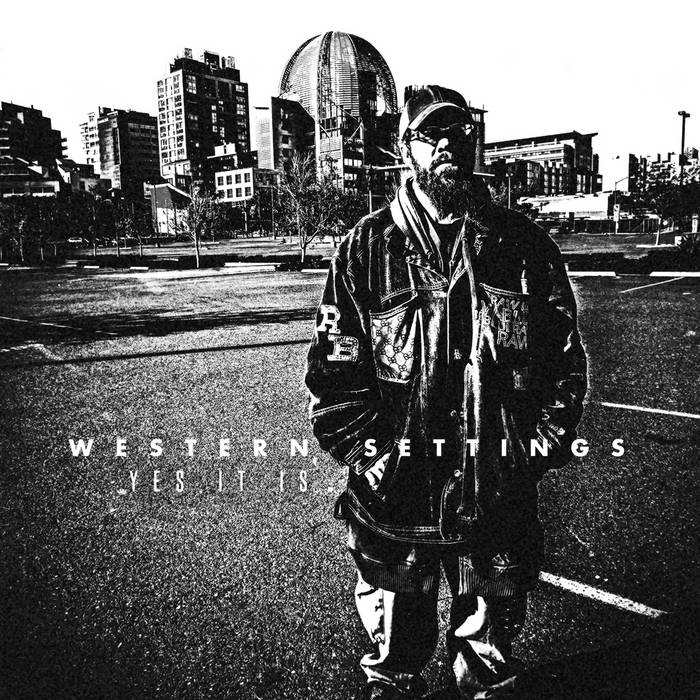 Pick up the Vinyl and CD versions of "Yes It Is" via La Escalera Records:
laescalerarecords.bandcamp.com/album/yes-it-is

Punk rock has long since embraced the emotional assurance of bands like Jawbreaker and the Replacements, to the point that heart-on-the-sleeve punk has become little more than a buzzword. It sounds great, sure, and the imagery it conjures up is of aggressive strums backing open-wound lyrics that cut as much as they stick, but its the rare band that delivers on that promise. Western Settings’ debut "Yes It Is" delivers hard. Filled from top to bottom with sticky melodies and muscular musicianship, Western Settings has written a record that rocks as hard as it resonates.

Recorded and Mixed by Jeff Forest at Double Time Studios.
Mastered by Patrick Hills at Earthtone.
Egg and Tambourine by Jeff Forest.
Back up on "Dying Without Children" by Jen Razavi of The Bombpops
Album Art: Doom Toof
Album Photo: Will Castro

Dying Scene Records is a digital distribution and publicity platform aimed at helping great punk bands get the exposure they deserve.

Bandcamp Daily  your guide to the world of Bandcamp